One of the oldest clubs in Canada with one of the best golf courses in the country, Brantford Golf & Country Club has been indelibly linked to its community for nearly 150 years.

“At least two young men golfed in Brantford in 1873,” wrote the late Canadian Golf Hall of Fame member Jim Barclay in his seminal Golf in Canada. “The club first played over a six-hole course laid out on Terrace Hill, a piece of land on the northern outskirts of the city, but the course was soon expanded to nine holes.”

Brantford Golf & Country Club continued to grow in the ensuing decades and became regarded as one most noted golf clubs in Canada. In time the course would be altered by CE “Robbie” Robinson, a former associate of Stanley Thompson, and the club would play host to numerous championships. Not surprisingly one of the first major professional events at the club, the CPGA Championship in 1970, was won by Canadian Golf Hall of Fame member Al Balding, long regarded as one of the best ballstrikers in the game. At the pro-am for the CPGA Championship, the legendary Bob Panasik shot the course record of 64.

In the decades since, Brantford has held the Canadian Amateur during its centennial year, witnessed the return of the CPGA Championship (this time won by Dan Halldorson), and become the training ground for a group of young professional golfers, including PGA Tour star David Hearn, and the LPGA’s Alena Sharp. 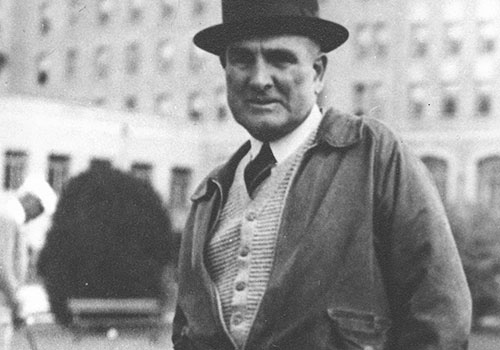 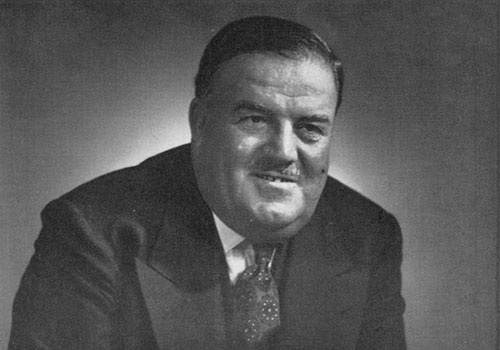